Say NO to loan sharks! 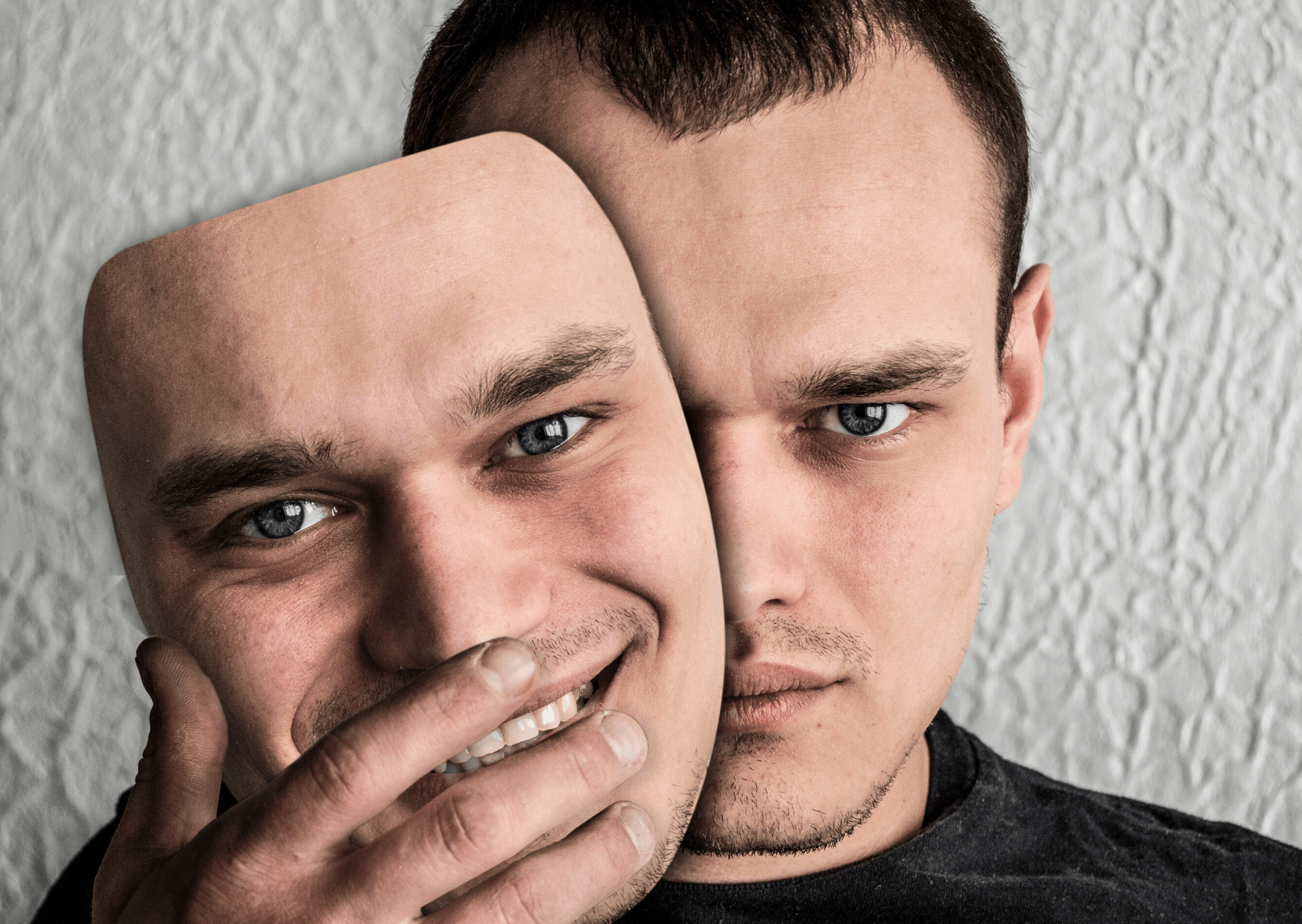 The England Illegal Money Lending Team (ILMT) investigates and prosecutes illegal money lenders while supporting those who have borrowed money from a loan shark. Since 2004 the England IMLT have helped over 30,000 people escape the clutches of loan sharks and written off over £83 million worth of illegal debt.

It is estimated that there are 310,000 people in debt to illegal money lenders in the UK which highlights a growing problem. Loan sharks may look to take advantage of those who have found themselves in a vulnerable position during the current pandemic and feel they have nowhere else to turn for help.

To create awareness and provide information and help about loan sharks, the England Illegal Money Lending Team have developed a campaign in conjunction with 10 Digital (part of the Exasoft Group) incorporating four high impact adverts with powerful simple wording to encapsulate the message that loan sharks could be friends, people you think you trust or just that friendly face around the community. It demonstrates that people can easily fall prey to loan sharks as a quick fix for lending but the consequences can be extremely damaging with people having to pay back more than they borrowed and their continuous debts spiralling out of control. The campaign also offers help and advice of where to turn to and how to report loan sharks through the www.stoploansharks.co.uk website and recommends credit unions as an ethical and safer alternative method of borrowing, pointing them towards www.creditu.co.uk (a sign-posting platform to find your local credit union).

Feedback from the campaign which featured on Facebook has been extremely positive with the adverts going viral and a huge uptake in clicks through to www.creditu.co.uk enquiring about credit union services.

Tony Quigley, Head of the England Illegal Money Lending Team said: “Loan sharks are a serious problem and come in a variety of disguises. We wanted to create awareness of this to the public and provide information and guidance to help them look at alternative ethical lending providers such as credit unions. We have been delighted with the feedback that we have received from the campaign and we are pleased that as a result, more people have made enquiries about credit union services and are considering them as a safer more ethical option”.

If you have been approached by a Loan Shark report them now 0300 555 222 or visit www.stoploansharks.co.uk.

For details of your nearest credit union visit www.creditu.co.uk