Loan sharks – lending with no ending! 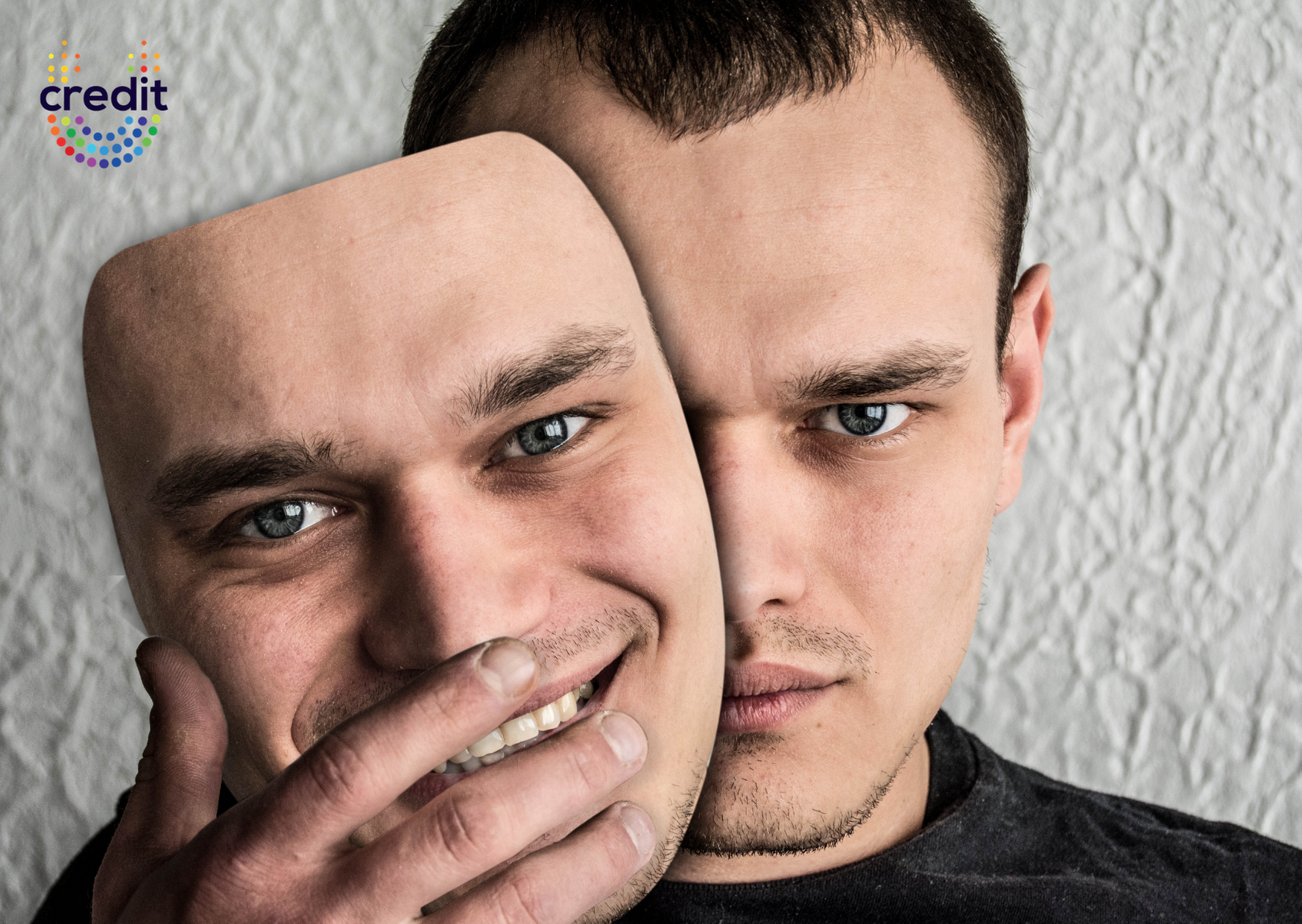 As Jack and Diane are there for Susan she has never asked how much she owes them and continues to pay £20 a week, until she needs to borrow more money and this will increase again. There is no formal contract between Susan, Jack and Diane, just Jack’s black book.

Graham started his engineering business late last year having worked for over 20 years and saving for his dream of being his own boss. Before coronavirus hit, Graham’s business was flying with 10 staff taken on and new premises. Graham’s faced a dilemma in April and having heard how great Jack and Diane were he contacted them for a short term loan of £30,000 to help him during the pandemic.

Jack and Diane put him onto Harry as this was out of their comfort zone and Harry met with Graham and agreed the loan on a handshake. Harry got £30,000 in cash from Graham and

agreed to pay him £1,000 a month. Luckily for Harry he managed to turn things around within a couple of months and managed to secure funding and paid Harry £30,000 back.

A month later Harry contacted Graham and asked him for the next £1,000 instalment. Graham was confused as he had made the £1,000 monthly payments and had paid back the full amount of £30,000. Harry advised Graham that he was grateful for the payments but he still owed Harry £15,000 in interest and that this would continue to grow. There was nothing written down and Harry made it very clear what would happen if he failed to pay him. Graham seeing no way out of this attempted suicide and luckily his wife found him in time.

Susan and Graham had both become victims of loan sharks. Seemingly friendly at the school gates or in the local pub, loan sharks prey on the vulnerable and it can be increasingly difficult to initially spot them before it’s too late.

It is estimated that there are 310,000 people in debt to illegal money lenders in the UK which highlights a growing problem. Loan sharks may look to take advantage of those who have

found themselves in a vulnerable position during the current pandemic and feel they have nowhere else to turn for help.

If you’re a victim of a loan shark or know somebody that is, the England Illegal Money Lending Team (ILMT) are here to help. The team investigate and prosecute illegal money lenders

while supporting those who have borrowed money from a loan shark. Since 2004 the England IMLT have helped over 30,000 people escape the clutches of loan sharks and written off over £83 million worth of illegal debt.